get more you can check here ConstitutionCards.com

click this site Lots of countries have their own standard deck of cards. In a deck of cards the suits represents the founding of the country, the face cards are who governs the country and the low/high card their purpose (national pride). The spades, diamonds, hearts and clubs are the French suites. They originated around 6 to 7 hundred years ago. America now has her own deck. The suits are Faith, Declaration, Revolution and Unity, they tell the story of Americas founding. Our founders were guided by faith, declared their independence, won a revolution, united and formed our Republic. 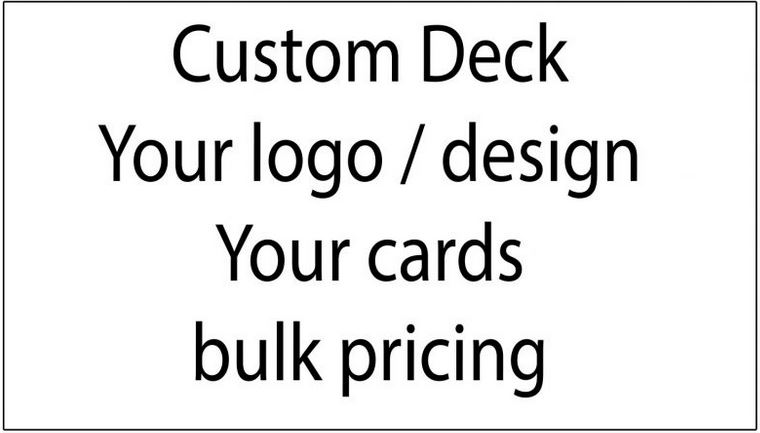